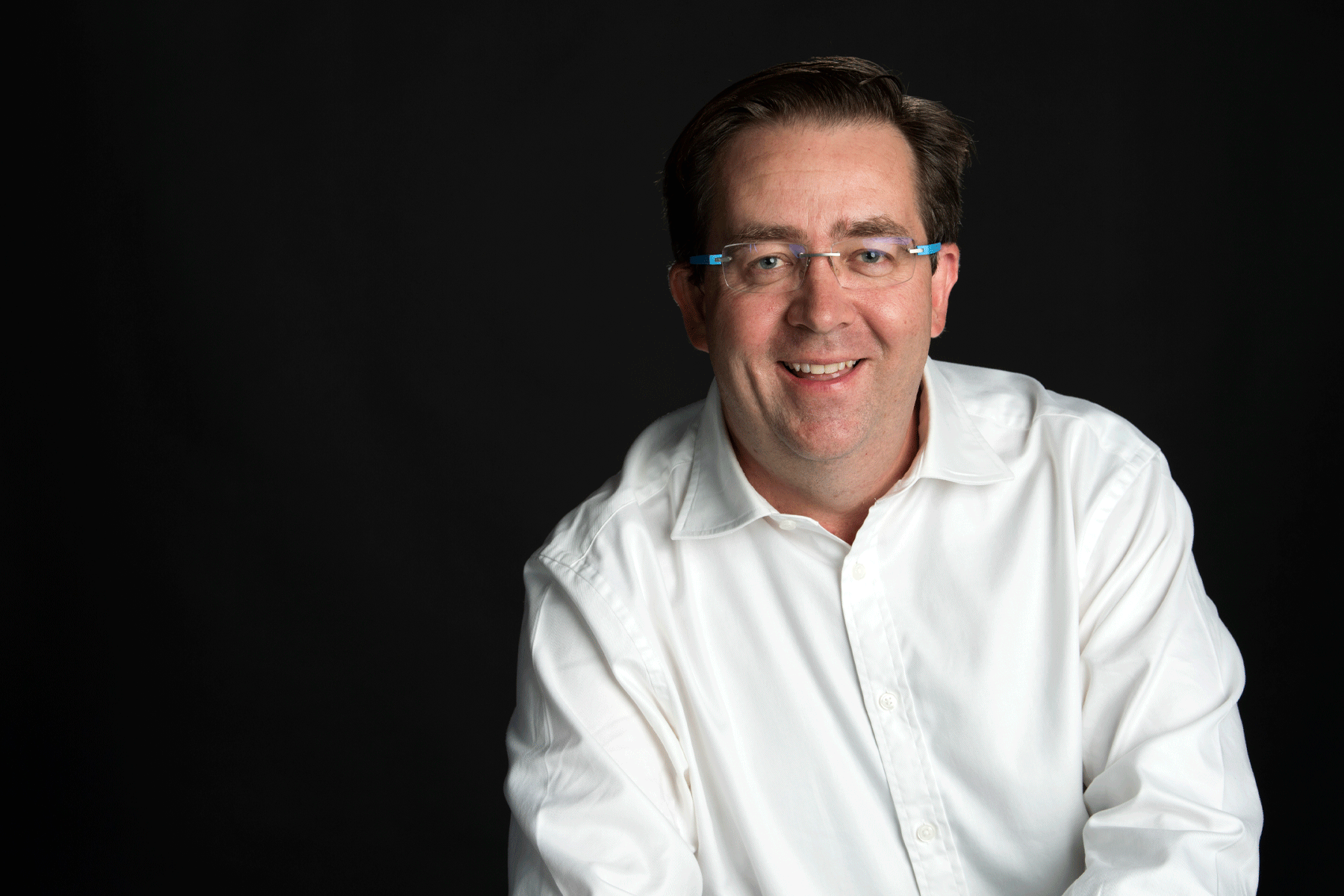 Originally from the Sunshine Coast, James spent his childhood across regional Queensland.

Prior to entering the Senate, James worked in Australia and overseas in various roles, including law, campaigns, public policy, and politics.

James was elected as a Senator for Queensland in 2013, taking up his position on 1 July 2014. His office is based in Nambour on the Sunshine Coast.

You can find more about James, including his work in the Senate, by visiting the Australian Parliament House website.